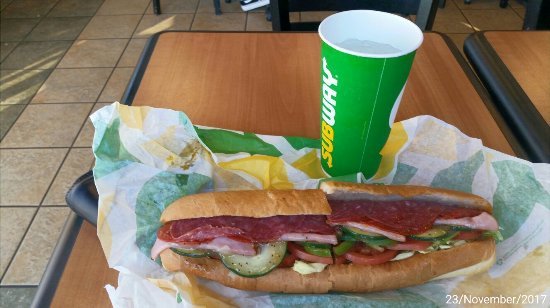 For the third year in a row, Twitch is running their SUBtember promotion which shares a name with a Subway deal from the past. During the month of September a.k.a. “SUBtember”, Subway would offer a variety of Subway sandwiches at a discounted price. This usually featured the full Subway Sub of the Day footlong menu at the price of $5 or $6 for each sub sandwich. Just like Februany and the Subway Sub of the Month, this seems to be history as it has been quite some time since these were active campaigns at Subway.

This campaign takes place between September 3rd and September 24th 2019 and features a variety of benefits for Twitch viewers. New Tier 1 Twitch subscriptions are 50% off and there is no limit on how many times you take advantage of this promotion. A subscription to a streamer on Twitch gives you access to exclusive content such as custom emotes that can be used in Twitch chat, subscriber badges that change based on your subscription length and mostly ad-free viewing. Each streamer might also have their own exclusive subscriber benefits such as sub-only chat, sub-only streaming, sub-only Q&*As and sub-only opportunities to play with your favorite streamers.

In addition to the half off Tier 1 Twitch subscriptions, Subway is offering an additional 10% more Bits (up to 25 million bits in total) when you Cheer 10 or more in any Twitch Partner or Twitch Affiliate channel. Subway also has an exclusive Subway sandwich Cheermote you can use. Subway will be popping in and out of random Twitch streamers to share the love and to gift subscriptions to random viewers. And it should come as no surprise, but Subway is also launching their own Twitch channel to live stream and integrate themselves further within the community.

Be sure to take advantage of this crazy mashup of a fast food deal and subscribe to all your favorite streamers on Twitch from now until September 24th, 2019. 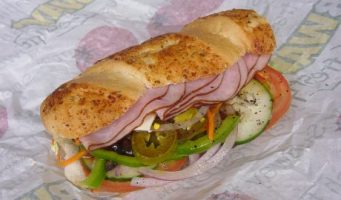 BOGO Footlong Right now Subway has an offer through their website for buy one get one free footlong sandwiches. You can create your own or choose one of the subway sub of the day classic sandwiches. Once you place your
Read More 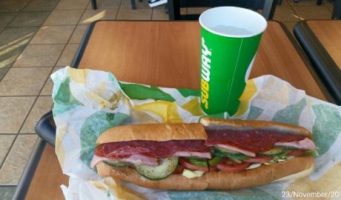 Subway and Twitch Intro SUBtember in September 2019 with $5 or $6 Footlong Subs, 50% Off Tier 1 Twitch Subscriptions, and 10% Additional Bits when Cheering 10 or More.
Read More 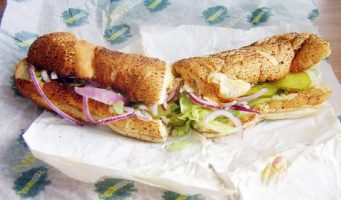